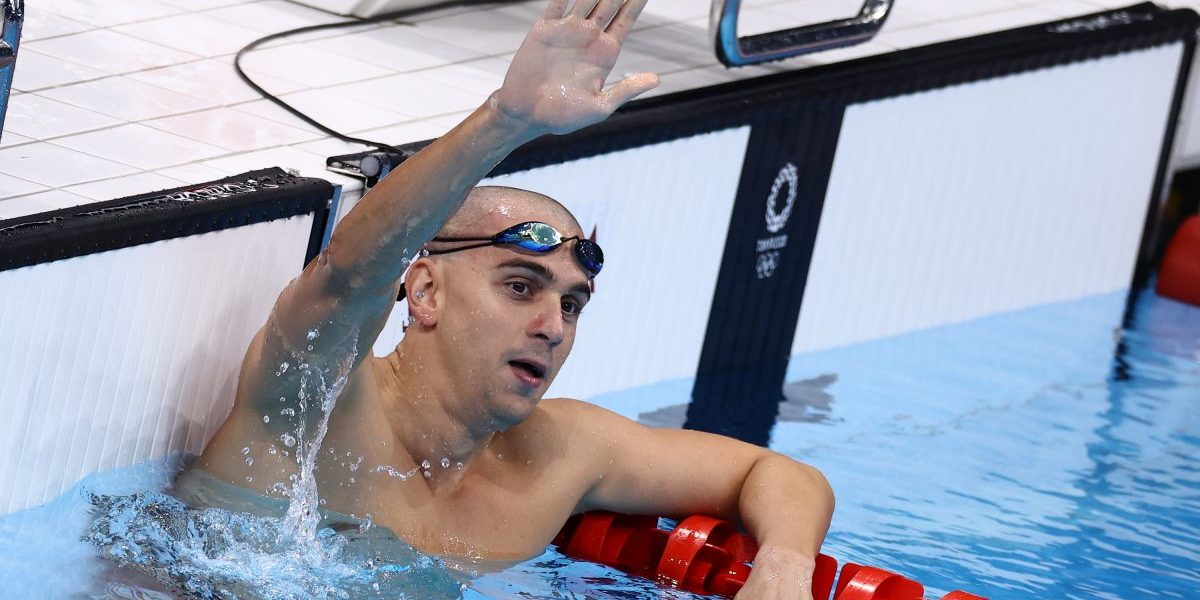 As in the two previous Swimming World Cups in Budapest, this time again there will be an extra program in addition to the official competitions: on Thursday the frontline workers and famous hungarian musicians will participate in a special swimming relay, on Friday the Hungarian swimming family will commemorate the living legend, László Cseh, who is finishing his career and once again, he jumps into the pool of the Danube Arena for the last time, and then fans can say goodbye to him at the end of the race day.

The second stop of the FINA Swimming World Cup will take place in the Duna Arena from Thursday to Saturday, where many Hungarian world champions – including Kristóf Milák and Boglárka Kapás – will compete, and many of the Tokyo Olympic swimmingstars will be here, including the women’s best in Tokyo, the Australian sprint phenomenon, Emma McKeon, who has won four gold and three bronze medals in the Tokyo Oyimpic Games.