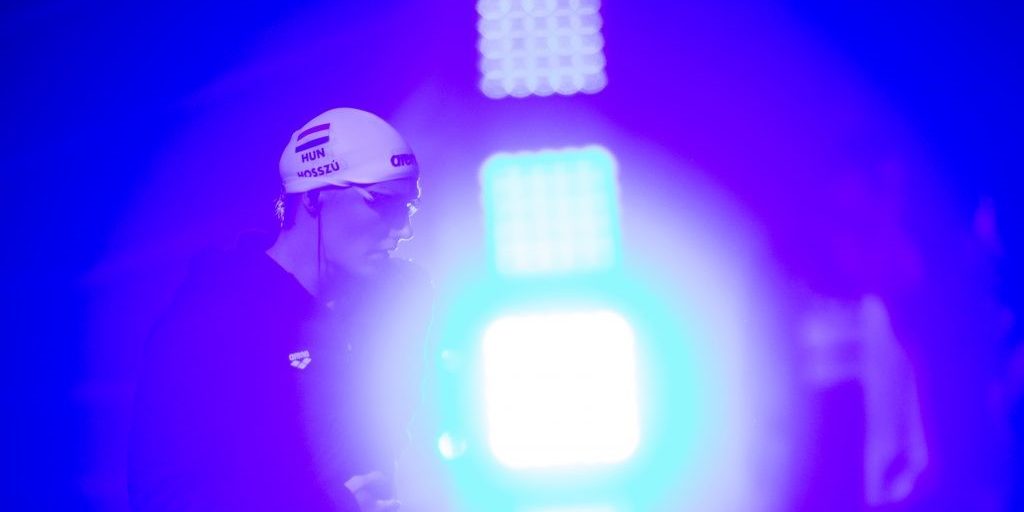 A short brake after the first cluster in September, the second cluster will see action in Budapest (HUN), on October 4-6, and then in Berlin (GER) on October 11-13.

Finally, the World Cup will come to an end during the third cluster of the Series, in Kazan (RUS, November 1-3) and Doha (QAT – November 7-9).

So the next stop will be in Budapest, where a lot of swimming stars will compete (Katinka Hosszu, Kristof Milak, Boglarka Kapas, Ranomi Kromowidjojo, Vladimir Morozov), and we’re looking forward an exciting 3 days as the 2018 World Cup Series too, but the Hungarian capital has already proven many times as a host city.