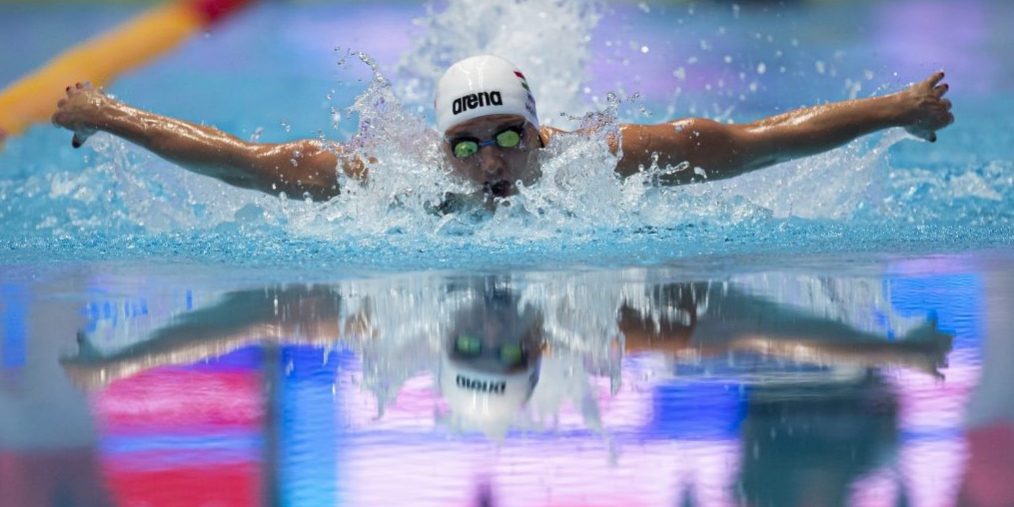 The FINA Swimming World Cup 2019 is set to kick-off in Tokyo, Japan, the 2020 Olympic city. With the participation of about 140 athletes from 28 countries, including recently crowned World champions and Olympic and World medallists, the calendar of the 2019 Series unfolds as follows: It comprises of seven meets distributed in three clusters: in August, immediately after the conclusion of the 18th FINA World Championships in Gwangju (KOR), the world’s swimming elite will first visit Tokyo (JPN, August 2-4), then Jinan, in China (August 8-10), and finally Singapore on August 15-17.

For the 31st World Cup, all meets will run across three days and swimmers are allowed to enter an unlimited number of individual events, however only the best three results will count toward the ranking/scoring.All the meets will take place in a 50m-pool and will be qualifying events for the 2020 Olympic Games in Tokyo.