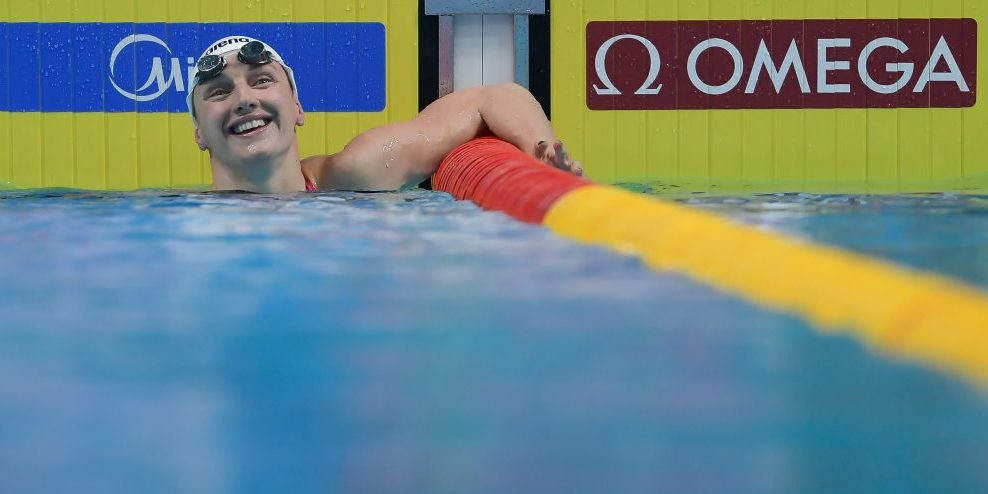 Sarah Sjöström (SWE) and Vladimir Morozov (RUS) are still the leaders after the third leg of the Swimming World Cup competition, held in Eindhoven (NED) from September 28-30. The Swedish star, winner of the series in 2017, concluded the Dutch leg with 54 points and her total ranking is 174 points. 1 World record, 2 World Junior records en 5 World Cup records were broken.

Still among women, the most prolific swimmer of the competition was again Hungary’s Katinka Hosszu, with an impressive 25-medal harvest in three meets, including sixteen gold. The multi-talented swimmer triumphed in the 200m fly, and 100, 200m and 400m IM! On her way tot Budapest she has collected 399 World Cup medals since 2012. Hosszu, winner of the Series between 2012 and 2016, is the second best of the ranking so far, with 126 points.

In the men’s field, Morozov (second of the overall ranking in 2017) won three races in Eindhoven: 50m and 100m free, and 100m IM. For the latter, he got the best performance of the meet, after clocking a new World record of 50.26. He bettered his own record he swam in Berlin 20with 0,04s. Thanks to his 80 points in Eindhoven Morozov passed his compatriot Chupkov.

“Hopefully I have more resistance in Budapest,so perhaps a worldrecord is possible”, Seto said after his performance.