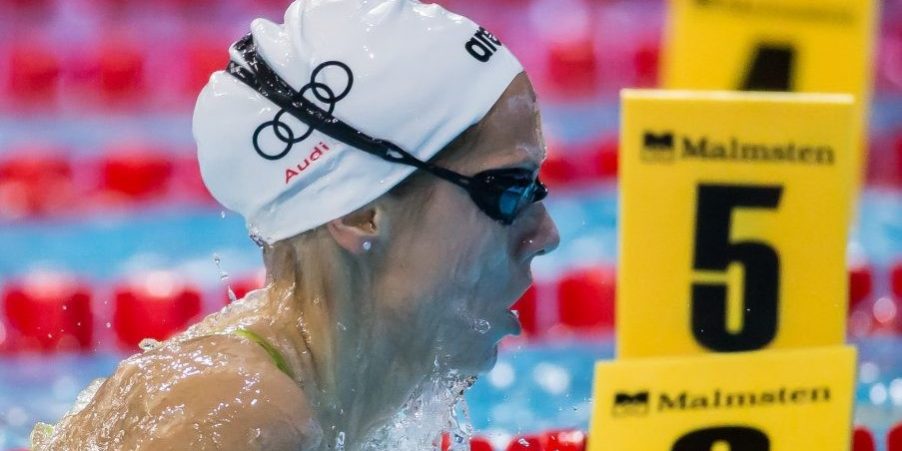 The most important facts and details about FINA Swimming World Cup Budapest.

1 year after the wonderful 17th FINA World Championships in Budapest, the swimming stars are coming again to the Duna Arena! And a special guest, Eric Moussambani will join in for a unique race…

FINA distributes a total prize money of over US$ 2.5 million equally awarded between the genders.

All meets will run across three days and swimmers are allowed to swim an unlimited number of individual events, however only the best 3 results will count toward the ranking/scoring. The 2018 circuit will be divided into three Clusters, including two legs in the first two stages and three in the final Cluster.

Budapest is the fourth stop of the FINA Swimming World Cup 2018, after Kazan, Doha and Eindhoven.

From the third leg the World Cup will be contested in 25m pools. The first two meets (Kazan, Doha) were held in a 50m pools.

More than 200 volunteers are helping to organise a successful World Cup.

Tickets for the World Cup are available from HUF 500.

A win in Budapest will guarantee $1500, with silver and bronze medalists earning $1000 and $500 respectively.

The series was created in 1988. The World Cup gathers the best swimmers in a series of meets organised between August and November each year.

We are expecting full house in the Duna Arena at least for the final day of action, meaning more than 5.000 enthusiastic spectators will cheer on the best swimmers in the world.

Even if it’s mid-season, one can expect Some incredible times in the very fast competition pool of the Duna Arena. A new world record will be rewarded with a cheque of $10,000.